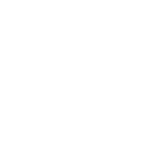 Book a FREE trial class now through the end of February! See options --> 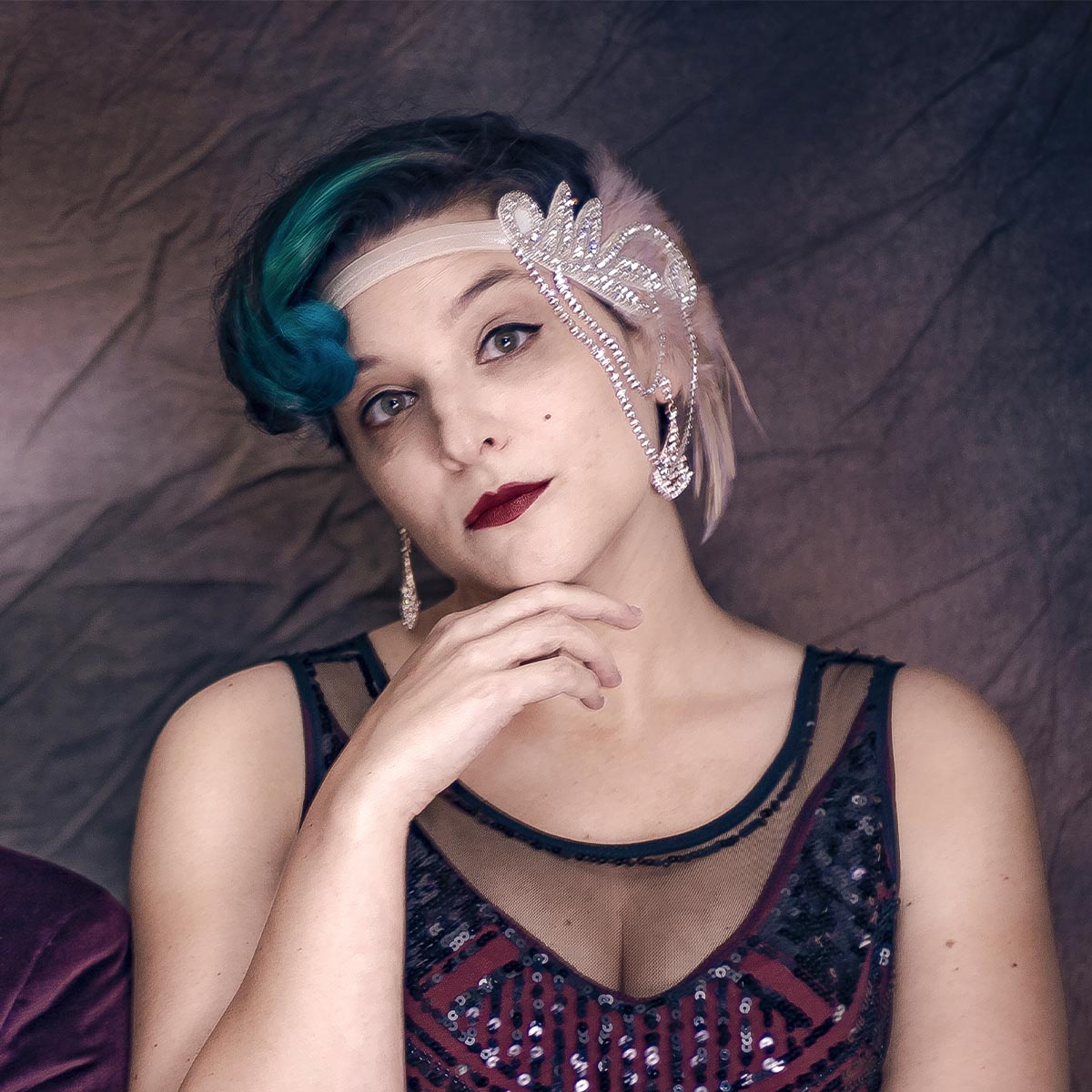 Magic and ADHD: The Door to a Whole New World

Improving social skills and raising self-esteem in kids with ADHD. 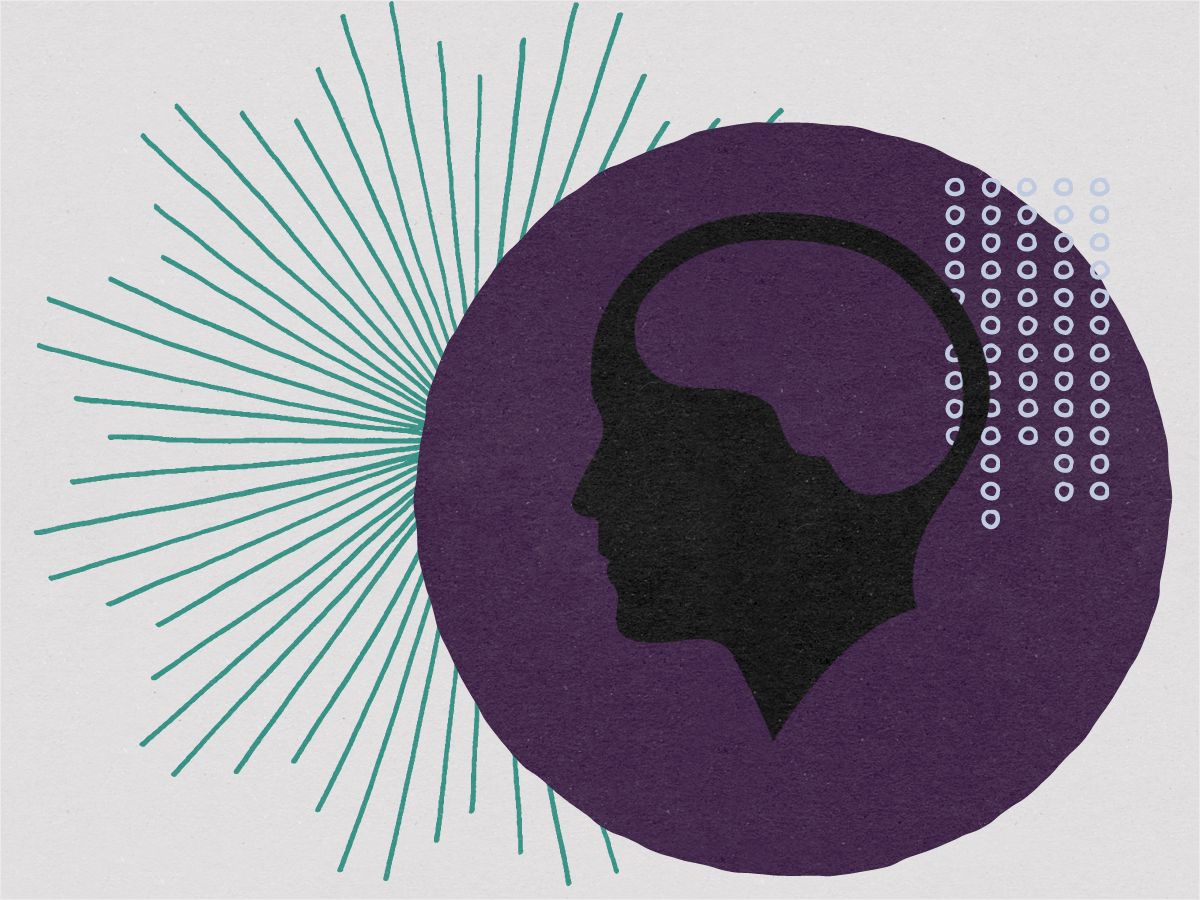 ADHD (Attention-Deficit/Hyperactivity Disorder) is one of the most common neurodevelopmental disorders diagnosed in childhood.  It’s estimated that as many as one in every ten children face this challenge.  ADHD can be really rough, not only for kids, but for parents as well.  It’s hard to know what activities will be beneficial for students with ADHD, what may be too much, what won’t hold their attention.  As it turns out, though, learning magic is uniquely good for kids with ADHD.  It’s backed up, not only by science, but by our observations after working with this population for almost a decade at School of Magic Arts.  If your child has ADHD, SOMA may be the best thing they’ve ever found.  Why?  Two main reasons.

Kids with ADHD struggle with social skills.  The part of the brain that manages executive control (taking turns, getting distracted, controlling emotions) is impacted by ADHD, which in turn impacts social skills and makes interacting with other kids difficult.   Compared to peers, the executive functions in children with ADHD can be delayed up to 30%.

But magic is unique in terms of interaction with other people, and so provides an excellent avenue for kids with ADHD to practice social skills with a goal.  The structure of stage magic, audience members acting as participants engaging with the magician onstage (whether that stage is virtual or physical), prioritizes face-to-face interaction.  A magician also uses clear communication with the audience in order to set expectations and manage behavior, which is key for the tricks to be successful.  Thus, there is a sense of collaboration, working together, at the “reveal.”

Stage magic also requires resilience.  When we are vulnerable to being discovered, which is always possible in magic, there comes the risk of embarrassment, disappointment, anxiety.  At School of Magic Arts, we model how to appropriately deal with these emotions in front of others, especially if (and when!) a trick goes wrong.  These skills, relationship-building and respecting boundaries of participants, communication and collaboration with the audience, resilience, are social skills, and they are emphasized in the School of Magic Arts curriculum.

The word “self-esteem” can be thrown around lightly.  Of course everyone wants to have more confidence, appreciate themselves, and gain self-respect.  But for kids with ADHD, self-esteem isn’t a buzzword, it’s a battle.  Due to frequent academic challenges and adverse social feedback during development, children and adolescents with ADHD can have worryingly low self-esteem. Research on ADHD has shown this having the potential to lead to bad coping strategies, including substance abuse, and disruptive behaviors, such as bullying.  It can also lead to anxiety and depression.  But magic can help students with ADHD cope, and find worth in themselves.

When a magician performs a trick that surprises and delights their audience, they are displaying a unique skill, doing something that the vast majority of people, including the audience, likely can’t.  Successfully performing magic tricks produces a sense of euphoria and expertise that, in turn, serves to raise self-esteem, particularly for those with ADHD.

Science agrees.  A study out of the University of Alabama at Birmingham (UAB) found that children with ADHD who participated in a four-week virtual magic camp experienced enhanced self-esteem. Findings were validated by the participants’ descriptions of gaining self-esteem through participation in the magic camp.  During the exit interview, one participant stated, “I feel better about myself than before the camp.”  And a study examining the psychological impact of implementing a magic program in schools with students diagnosed with a range of issues, including ADHD, showed that the student’s self-esteem (measured via ‘The Student Self-Concept Scale’) was significantly higher after the intervention.

At School of Magic Arts, we’ve spent years working with students with ADHD.  We’ve found that they are some of the most successful magicians at our school.  It’s hard to sift through the many options and find what works for your child, but we’ve seen it happen time and time again:  students with ADHD find themselves in magic.  Give it a try, and it might be a door into a whole new world. 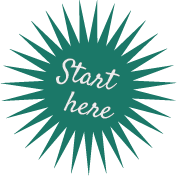 Welcome to School of Magic Arts.

We’re looking forward to seeing you inside our magical classroom. 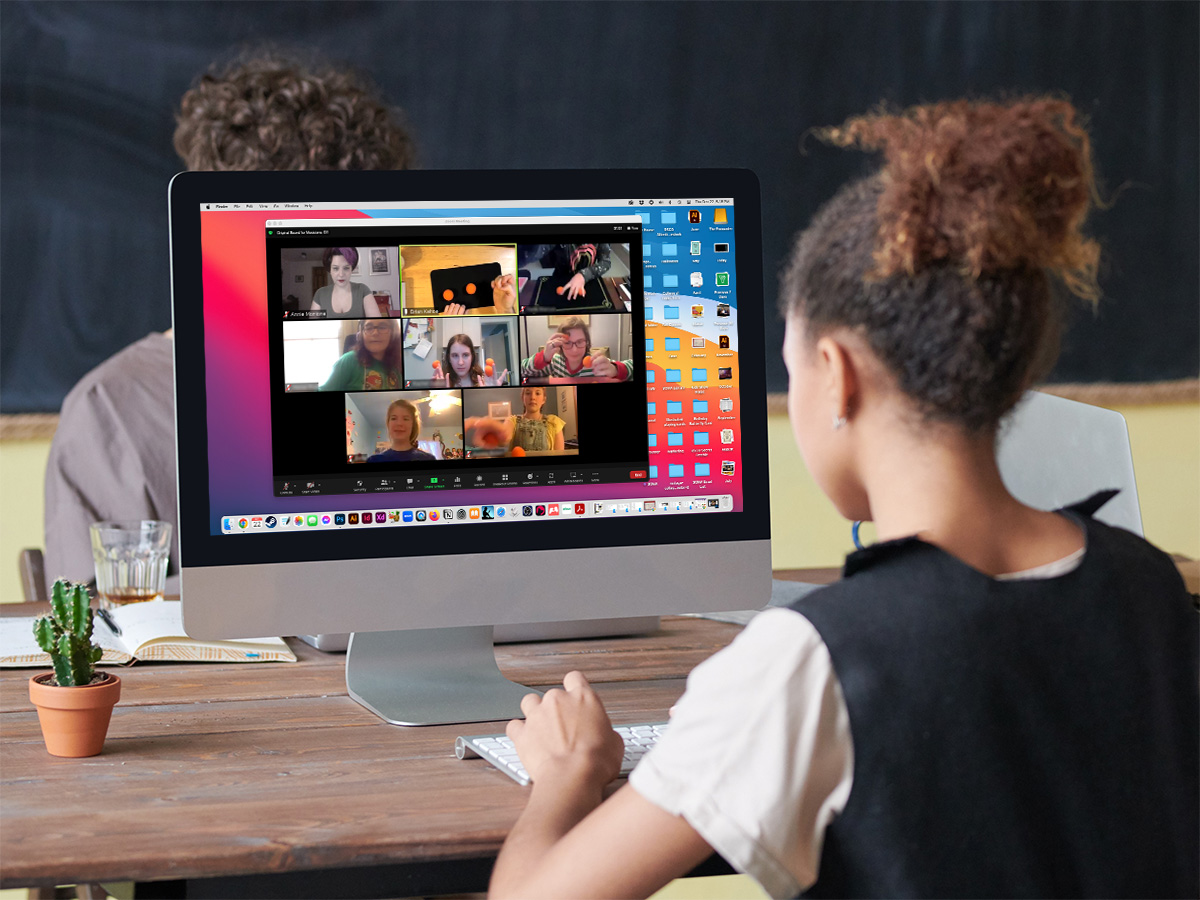 We had a choice. We chose virtual learning for magic.
Here’s why.
Read more -->